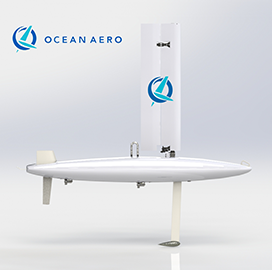 Ocean Aero has agreed to provide the Department of Homeland Security with autonomous underwater and surface vehicles under a multimillion-dollar deal.

The company said Monday its AUSVs will support a research, evaluation and testing effort pursued by DHS' science and technology directorate.

The models' retractability feature allows them to submerge in the event of austere surface scenarios, data collection and hiding from threats.

Navigator specializes in underwater navigation while Discovery and Scout are geared for data collection.

“This new program is in line with the Commercial Engagement through Ocean Technology (CENOTE) Act of 2018 and adds to the rapidly increasing adoption of unmanned systems by our government agencies,“ said Eric Patten, CEO at Ocean Aero. 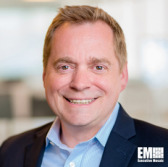 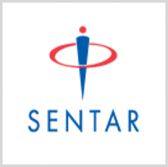