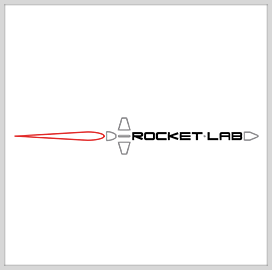 Rocket Lab has launched its Electron rocket carrying payload from the National Reconnaissance Office as part of the “Birds of a Feather“ mission, which serves as the rocket's first for 2020 and 11th to date.

The company said Friday that Electron lifted off from the Mahia Peninsula in New Zealand at 2:56 a.m. UTC and facilitated a guided reentry for the launch vehicle's first stage.

The first stage includes S-band telemetry and flight systems as well as onboard navigation and guidance hardware.

Rocket Lab secured the launch services agreement with NRO through the Rapid Acquisition of a Small Rocket contract vehicle.

The firm intends to facilitate monthly launches for Electron this year and conduct a mission from the company's first U.S.-based launch complex that was opened last December in Virginia. Other projects for 2020 include the construction of a third launch pad as well as a new facility in Long Beach, Calif.

The Photon satellite that will operate in low-Earth orbit is also slated to launch this year. 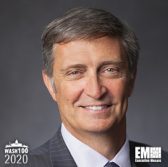