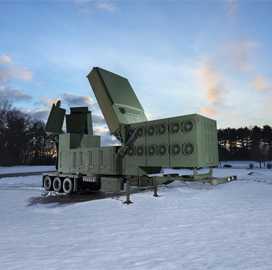 Raytheon has built the first antenna array for a new radar system designed to help the U.S. Army counter hypersonic weapons and other sophisticated threats.

The company said Friday it worked with hundreds of technology suppliers nationwide to produce the Lower Tier Air and Missile Defense Sensor platform.

In October, Raytheon won an initial $384M contract to produce and test LTAMDS prototypes over a three-year period. The Waltham, Mass.-based defense firm completed the antenna in less than 120 days from the date of  contract award. 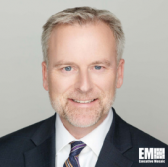