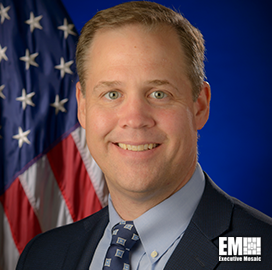 NASA plans to extend the Demo-2 crewed mission to the International Space Station for months as part of a long-duration test flight, SpaceNews reported Monday.

The agency originally intended Demo-2 to be a short mission, with SpaceX's Crew Dragon capsule staying for a few weeks at the ISS. The extended flight would have the mission run for months to support the flight of more astronauts to the station.

Jim Bridenstine, NASA administrator and former Wash100 Award recipient, said at a prior press conference that the agency seeks an extended mission to get “the maximum amount of capability out of the [ISS].“

“It also gives us the opportunities to do extravehicular activities that may not right now be scheduled but may pop up based on things that happen on the ISS,“ he noted.

Bob Behnken and Doug Hurley, the NASA astronauts for the Demo-2 mission, are continuing training activities ahead of the flight test, according to NASA's Johnson Space Center. 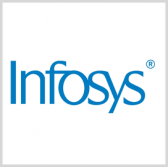