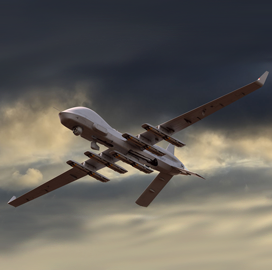 The company said Wednesday it worked with industry partners to equip the GE-ER aircraft with air launch effects and ISR payloads for the test that took place late January at Yuma Proving Grounds in Arizona.

“The long-range radar, COMINT and ELINT packages, as well as launch and control of ALEs and the GBU-69B Small Glide Munition are all capabilities that are available today on the Gray Eagle ER,“ said David Alexander, president of General Atomics Aeronautical Systems.

Aerospace company Area-I provided the aircraft's Altius-600 ALEs that serve as sub-UAS units. The ALEs will undergo testing in the effort's next demonstration scheduled for summer. 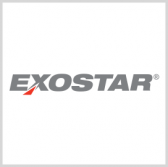 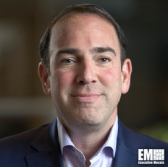