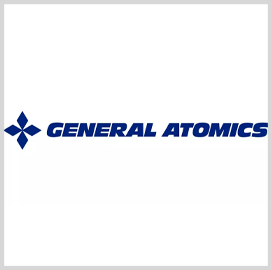 According to the company, its real-time fusion controls will also support the development of future reactors intended to operate for extended periods of time.

“We're now starting to be able to use modern machine-learning techniques to augment our physics understanding, and this allows us to control the plasma more effectively,“ said Brian Sammuli, one of the researchers for the effort.

The tokamak, a device that turns fuel into fusion energy, housed at the DIII-D National Fusion Facility is under the operation of General Atomics on behalf of the Department of Energy's Office of Science. 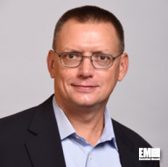 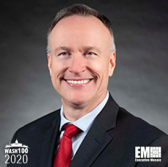