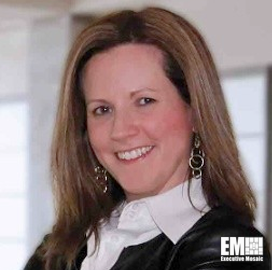 Angerman, who left government service in November, will bring more than two decades of leadership experience in the public and private sectors to her new role at the Seattle-based information technology consulting firm.

As part of her new position, Angerman will help oversee the company's cloud migration projects in partnership with companies like Amazon Web Services, Google, Microsoft and Salesforce.

“Her collaborative approach and passion to bring change to government, as well as her commitment to modernization, will accelerate our vision and ability to have a positive impact on our partnership with the Federal Government,“ said Luanne Pavco, a general manager at Slalom and a former Wash100 winner.

During her more than four-year tenure at GSA, Angerman also led the governmentwide implementation of shared services as an executive director. She additionally held director and managerial capacities at the Department of the Treasury for over a decade. 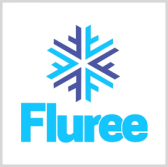