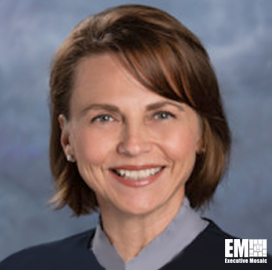 Corey Gersten, a retired colonel at the U.S. Air Force, has been appointed vice president of sales for the Department of Defense at Coras.

Gersten will employ her leadership, departmental organization and tactical knowledge to her new capacity, the company said Friday.

She served in the Air Force for 26 years and led various combat units in Afghanistan. She also helped analyze, select and accelerate urban warfare environment programs as a fellow at the Defense Advanced Research Projects Agency.

Prior to Coras, Gersten worked at Oasys International as director of DoD programs and held the role of senior adviser at the Roosevelt Group. 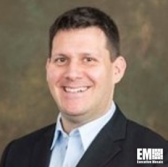 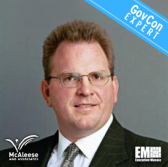