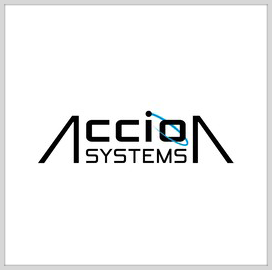 Accion Systems, a startup working on in-space propulsion systems, has raised $11M through a Series B funding round that will support the company’s workforce expansion and technology production efforts.

Boeing's HorizonX venture capital arm and Shasta Ventures co-led the round, which brings Accion’s total funds to $36M including $14M in contract awards from the Department of Defense and NASA, Accion said Tuesday.

Shasta previously led the propulsion tech maker's Series A funding round, while Boeing agreed to invest in the startup in 2018.

Headquartered in Boston, Accion is a spinoff company of the Massachusetts Institute of Technology and develops ion-generating systems designed to power a range of spacecraft platforms.

The company developed the Tiled Ionic Liquid Electrospray system, which uses ionic liquid propellants and stamp-size thrusters to extend the service life of satellites and other spacecraft.

Accion noted it will collaborate with MIT-led institutions and NASA on cube satellite development and modernization projects. 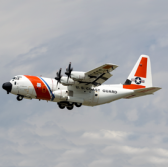 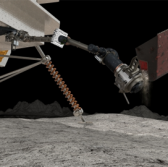