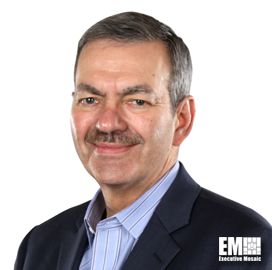 Forman wrote in an FCW piece published Wednesday that initiatives like the Cloud Smart effort and the Office of Management and Budget's emerging-technology directives will drive agencies' implementation of app development tools and serverless systems.

He also predicts that overall IT spending will slightly increase in the coming months, but the federal government will put more focus on maintaining aging systems instead of “investments that provide strategic benefits.“

On the subject of cybersecurity, Forman said he expects major initiatives from the Cybersecurity and Infrastructure Security Agency amidst current concerns over election security and ransomware attacks.

Aside from CISA's cybersecurity efforts, Forman also forecasts initiatives that build on the Cybersecurity Maturity Model Certification program for defense contractors as well as the Solarium Commission's upcoming release of recommendations.

“This year's National Defense Authorization Act provisions indicate strong Congressional support,“ said Forman. “It is good that Congress is paying close attention and is open to hearing from stakeholders as the process unfolds.“ 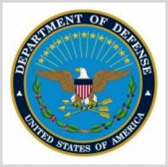 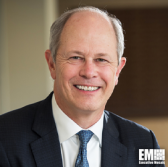