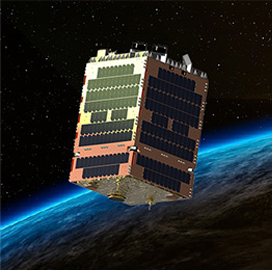 Telesat has partnered with General Dynamics and Ball Aerospace to demonstrate space-based data exploitation and processing approaches with the use of commercial satellite technology.

CASINO aims to operationalize the Blackjack project introduced by the Defense Advanced Research Projects Agency with the goal of establishing a global miltary communications network in low-Earth orbit.

“Our goal is to integrate government and commercial networks to create a global, space-based infrastructure that can readily bypass terrestrial networks that are vulnerable to attack and outages,” said Manny Mora, vice president and general manager of space and intelligence systems at General Dynamics.

The Ball Aerospace-Telesat team intends to showcase the potential of the latter’s Phase 1 LEO satellite to process data streams when integrated with the former’s phased array antenna technology installed at a Microsoft-run data center.

The companies will download links into the Azure cloud platform and process these with algorithms as part of the live test. 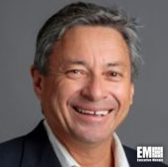 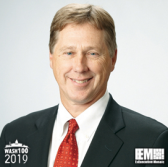