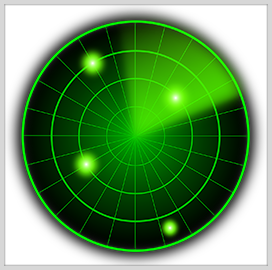 A U.S. Air Force spokesperson has said the military service will change its approach to procure a three-dimensional expeditionary long-range radar technology, Inside Defense reported Wednesday.

USAF spokeswoman Patty Welsh told the publication the service branch is moving to alter the 3DELRR acquisition strategy due to supply and technical challenges experienced by the radar program’s contractor.

Raytheon originally won the 3DELRR engineering and manufacturing development contract in October 2014, but separate bid protests from Northrop Grumman and Lockheed Martin prompted the branch to review its award decision.

USAF re-awarded the contract to Raytheon in May 2017 after it took corrective action and amended program solicitation in response to the other bidders’ objections to the initial selection outcome.

The Waltham, Mass.-based company’s offering for the program was built upon a C-band gallium nitride technology. 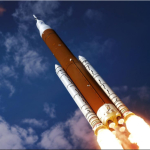 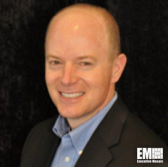