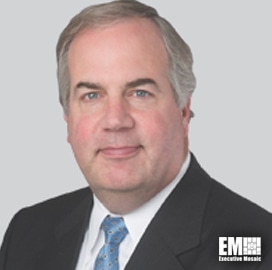 Matt Desch, CEO of Iridium Communications and a 2019 Wash100 award recipient, told Bloomberg in an audio interview posted Tuesday about the company's use of SpaceX-built rockets and the role of the private sector in space exploration.

He said SpaceX and other launch service providers have helped drive down the cost for a lot of satellite suppliers.

He also discussed the $3B Iridium NEXT satellite network and the company's growth in the last 20 years. “Now that we have a brand new network, we've really seen a very steady and strong growth rate for the last 20 years we've been in operation, especially since we moved from voice communications to data transmission to internet of things,“ Desch said.

Desch also fielded questions about 5G and Apple's potential entry into the satellite business. He noted that Iridium could serve as a partner and help bridge services as other companies work on their own networks. 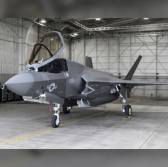