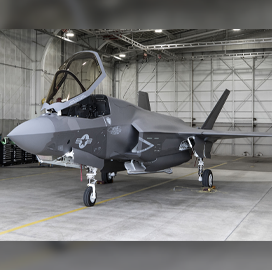 Lockheed Martin has handed over to the U.S. Marine Corps the 134th unit of a multirole fighter designed to conduct intelligence, surveillance and reconnaissance missions.

The company said Monday it delivered a short takeoff and vertical landing variant of the F-35 Lightning II aircraft to the service branch.

The delivery makes a total of 134 F-35 deliveries to the U.S. military, foreign military sales clients and ally countries in 2019 and represents a 47 percent increase in production from 2018.

Greg Ulmer, vice president and general manager of the F-35 program at Lockheed, said the firm achieved its delivery goals for three years and eyes to lower costs and optimize production rates for the aircraft.

The F-35 aircraft has logged over 240K mission hours and been fielded in eight countries. 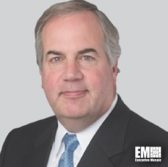