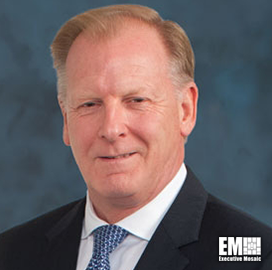 He told analysts during an earnings call Tuesday the number of F-35s Lockheed builds for military customers worldwide could reach 180 in 2024.

The Besthesda, Md.-based company proposed a five-year arrangement in September 2019 to help the Department of Defense save up to $1B in fighter plane sustainment costs.

Lockheed aims to reduce the total cost per flying hour for the F-35 program to less than $25K by fiscal 2025.