The service branch issued other transaction agreements with the firms in a bid to replace the aging M249 machine gun and M4 rifle. The three companies remain in competition to provide the next generation of squad guns.

“What we had to do with all the vendors, is demonstrate that they meet the threshold of capability that we need in the weapon systems,“ Brig. Gen. Anthony Potts, who leads Program Executive Office Soldier, said at the Association of the U.S. Army“™s annual meeting.

The Army seeks to boost soldier lethality through the development of new handheld weapons and a corresponding 6.8 mm round. 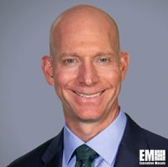 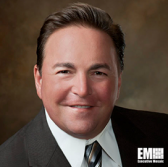